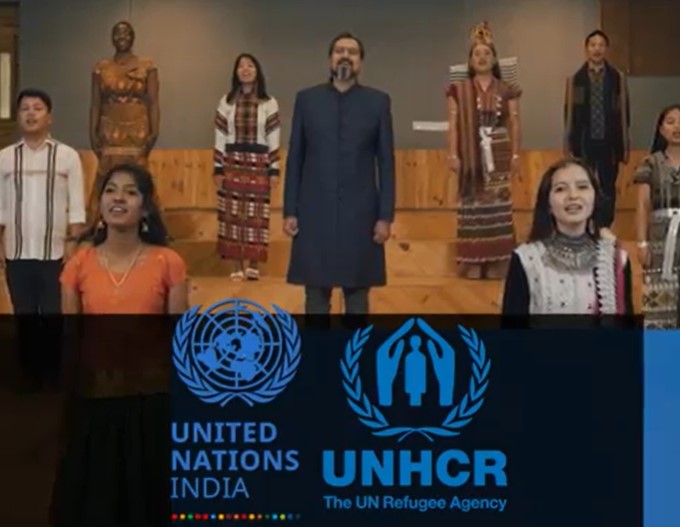 Many faces and facets of a true global leader! PROUD to be Indian on this 76th Independence Day ….

I need to ‘PENce’ my “two paise worth” – not being too punny!

At a time when we are getting cynical and hence nationally vulnerable, the hour brings the man! There emerges a LEADER like him who wears his values and emotions on his sleeves which he then rolls up to work on his ideas!

My mind goes back only to just 5 years ago when I shared a thought with my botanist cousin while at his home in Chicago. Opposite his house was a Greek immigrant neighbour who had a huge national flag of the Stars & Stripes all year long! I said, why can’t we do this too, back home in India? Nobody was sure why.

Now, along comes a leader who first wins big in Parliament, then wins over the world bigtime and then comes up with this idea of celebrating nationalism with an emotional display – that Armed forces do routinely to keep up the morale. This “civil” demonstration of nationalism first get the cynics out with their knives drawn. We don’t need to prove our patriotism, they whined. The more that the feeble protests grew, the more was the surge of nationalistic pride to counter it! THE TIPPING POINT was the tremendously successful three day celebration that might soon lead to leaving the flag to flutter in the winds or to be kept carefully preserved for the next of the two days we celebrate our nationalism!

THIS IS THE TRUE POWER OF CONVICTION IN ONESELF AS A LEADER!

Proud to be an Indian – and as for all the Pessimists, Skeptics and Cynics – move over or you may get rolled over!

“CLASS” is what Class DOES! CLASSIC!